The PPP Flexibility Act signed into law by President Trump on June 5  increases flexibility for borrowers in how they can use their PPP loans. This includes lowering the amount required to go toward payroll costs from 75% to 60% and lengthening the period to use it from 8 to 24 weeks, through December 31. It also increases the repayment period from 2 to 5-years. The next step is for the SBA and the Treasury to released updated guidance and forms to reflect the legislative changes made. Special thanks to Congressman Dean Phillips (D-MN-3rd) for this legislative achievement.

On the state level. Minnesotans are anticipating a special session on Friday, June 12. The ‘to do list’ includes bonding, budget, and ratification of state workers’ pay raises. Given the events of the past 10 days a significant amount of legislative energy will now be focused on police reform. It is expected that Governor Walz will attempt to extend the ‘Peacetime Emergency.’ Whether that happens will be of specific interest to landlords because it impacts the ability to evict someone. Evictions and writs of recovery are currently prohibited through June 12.

Locally, police and community policing are at the top of mind. There have been calls to ‘defund the police’ in Minneapolis. Mayor Frey has stated he does not support that policy. A majority of the city council members have stated they support ‘defunding the police.’ Five major reforms were enacted immediately after the Minnesota Human Rights lawsuit was filed. Chokeholds have been banned, a duty to report and to attempt to physically and verbally intervene have been added for all officers, only the police chief or deputy police chief may authorize crowd control weapons during demonstrations and protests, timely disciplinary decisions must be made, and the Police Conduct Oversight Commission has the authority to proactively audit body camera footage and amend complaints accordingly.

Also on the local level, the City of Minneapolis has released the first six months of data from its new Energy TISH program. Results can be viewed here. It appears the greatest impact to Home Energy Scoring is based on the age of the property and not its geographical location. It will be interesting to compare these results with numbers that come in at the end of the first year of this new program. 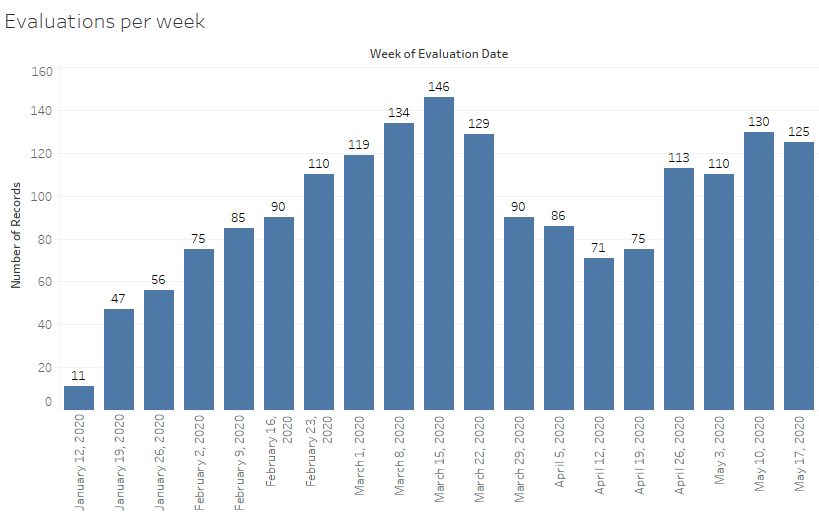 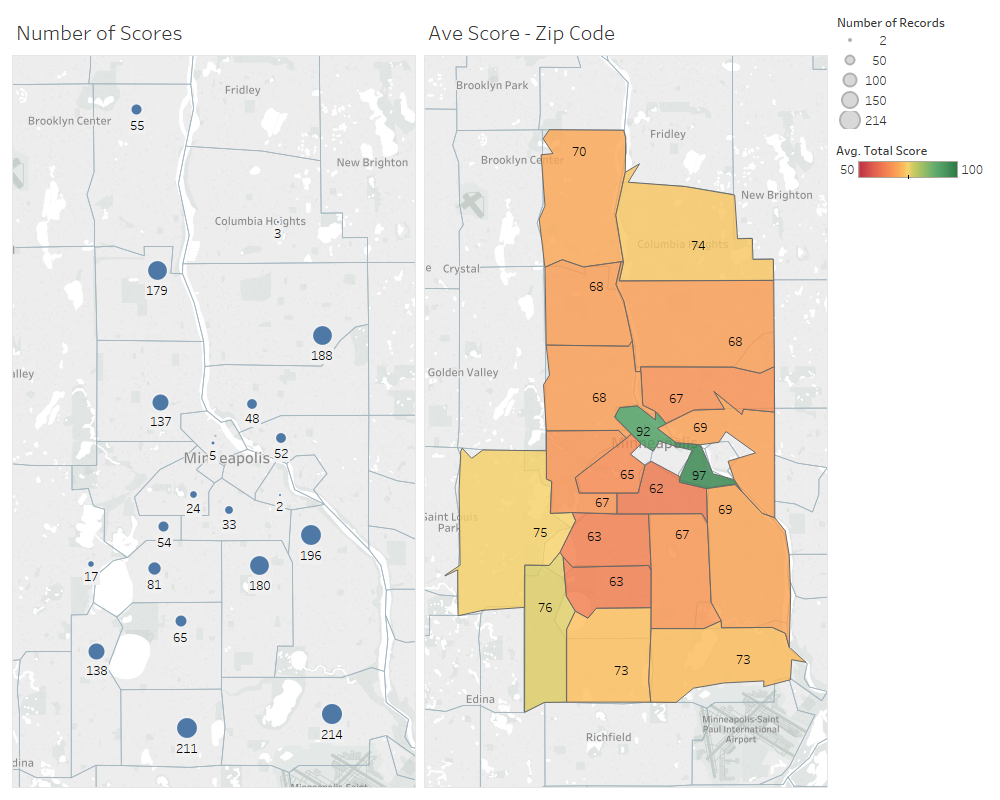